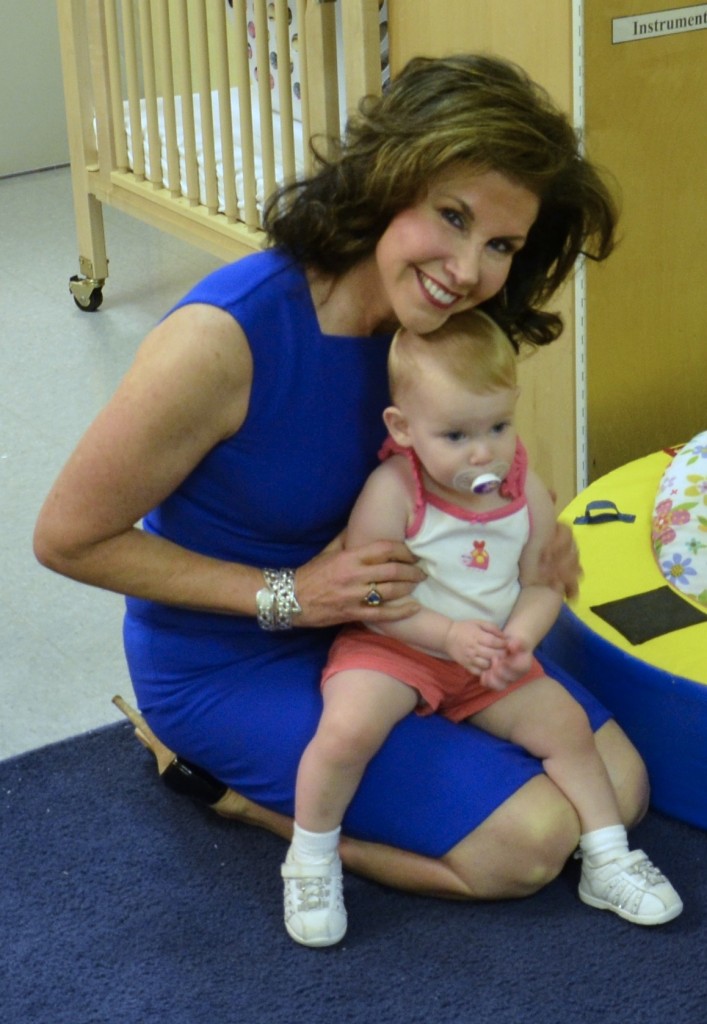 [Dallas, Texas] Accomplished Dallas attorney, Lisa Blue Baron, has selected Vogel Alcove as the beneficiary of her annual holiday party and announced that her Foundation will match every dollar donated in support of homeless children in the community. The private invitation-only party will take place at the Baron House in Preston Hollow on December 7, 2013.

“Ever since we founded the Baron and Blue Foundation over 10 years ago, I have been committed to helping end homelessness in Dallas. I am heartbroken about the rapidly rising rate of homeless children in our city so I decided to do something about it. I am grateful for the passion and dedication I have seen first-hand at Vogel Alcove and I know that my friends will step-up and show their support for these deserving children,” said Lisa Blue Baron.

Funds raised will support Vogel Alcove’s City Park Project, a planned expansion and relocation of the current center to the site of the City Park Elementary School recently closed by Dallas ISD. The three-story renovated facility will allow Vogel Alcove to expand its capacity by 65% in order to provide essential services for nearly 200 homeless children from local emergency shelters, domestic violence shelters, and transitional housing programs. Vogel Alcove is the only comprehensive program in the city of Dallas whose primary focus is to provide free year-round childcare and case management for homeless children.

The musical guest for this year’s holiday party is a closely-guarded surprise but some of Lisa Blue Baron’s past events have featured entertainment by Chicago, Don Henley, The Doobie Brothers, The Guess Who, Mary Wilson, Mike Love of the Beach Boys, The Moody Blues, Sheryl Crow and ZZ Top. Previous charitable beneficiaries include the Walden Woods Project, The Larry Hagman Foundation and Pat and Emmitt Smith Charities.